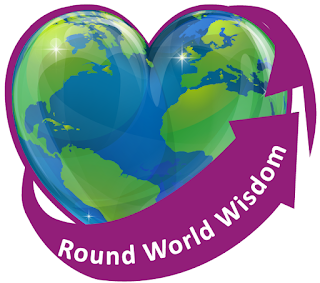 Knowing what you want, who you are, and your VALUE is key for you to ask for a raise or an appropriate payment for your product or services.

Recently, I was working with a client on his personal and professional development. He was frustrated because for months he had wanted to figure out, “What is my value?”

He had come to a cross-road and had a major decision to make –Take a job that was way below his former status and risk water cooler chatter at the club about how he must be down on his luck, or not take the job because of not wanting to look bad even though he was in a financial position where he needed the money.

I asked him, “What if Humility showed up as your best friend to teach you where your real value lies. As your best friend, Humility is encouraging you to feel your embarrassment, shame, and vulnerability at being in a very challenging financial position so that you can transform humility into proud of who you are and to know your worth.”

He chose to embrace humility, feel embarrassed and ashamed. After he allowed himself to feel the grief of not believing in himself and not owning the gift he is to the company, there was a space for new possibilities. Now, he could respond and make a conscious decision about whether or not to take the job rather than react and make an unconscious decision out of fear or shame.

Aware of a new sense of self and knowing exactly what he wanted, he met with the owners of the company one more time. They made him a solid offer but before he said yes, he allowed himself to be vulnerable. He wanted to make sure he was going to get what was important to him – time freedom, financial security, time with family and friends. He opened up and discussed each of his wants and why they were important to him.

Result? He got everything he asked for and more. They wanted him to do the job that was below his former status because they are grooming him to be COO of the company. They want him to learn the business from the ground up.

He was able to think, “Thank you humility for showing up!” By listening to his feelings, honoring himself by defining exactly what he wanted and speaking his truth, acknowledged how much he actually does value himself. There is no greater expression of your value than listening to yourself and doing what honors you.

Round World Wisdom gives you the next evolution in personal and professional development. Bust through the myths of Flat World Thinking that have been holding you back. See life from a fresh perspective and get results.